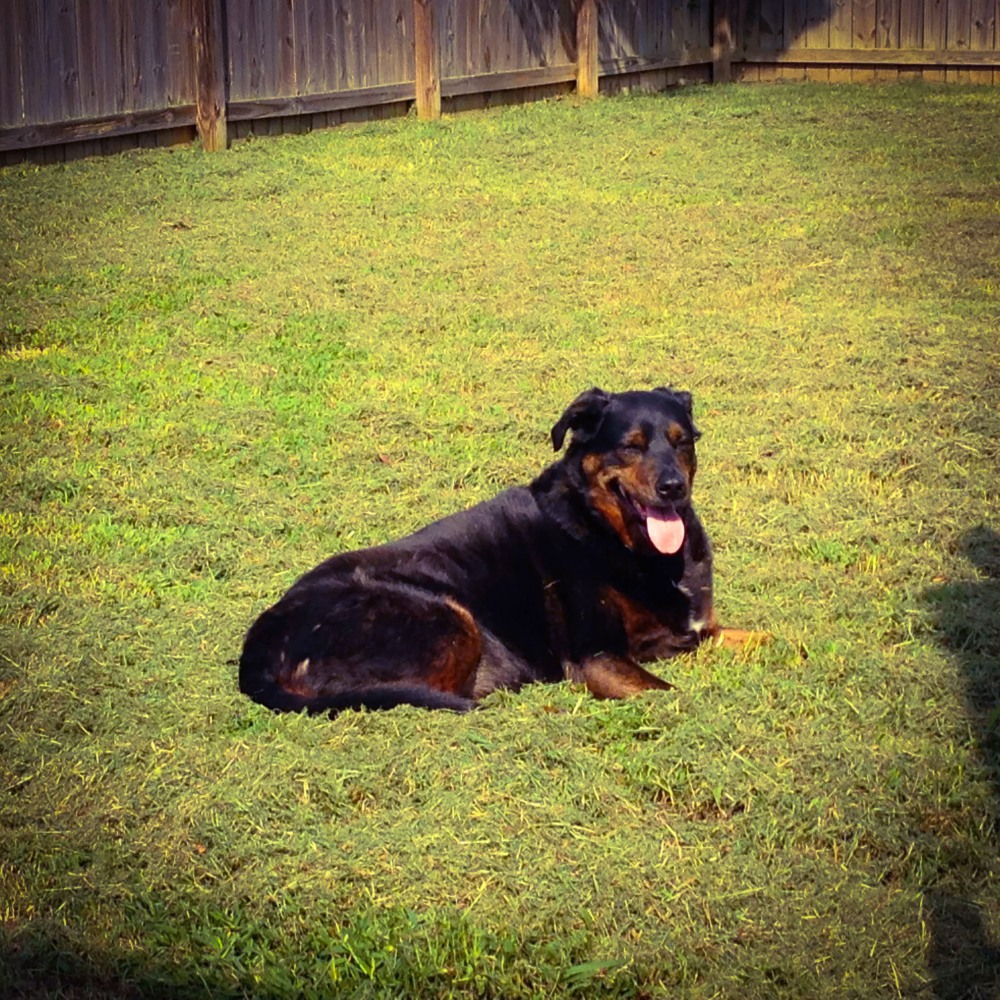 We don’t know what officially caused her to pass away but we think she went quickly and peacefully.  The night before she died she ate like normal and nothing was out of the ordinary.  However, the next morning Lisa found her in her favorite chair still looking like she was sleeping.

Roxie was 13 years old which is near 91 years old in human years.  She lived a long life with us and always brightened our days with her sunny disposition and goofball antics.

So in honor of my fur baby Roxie, I’d like to share some pictures and memories with you. 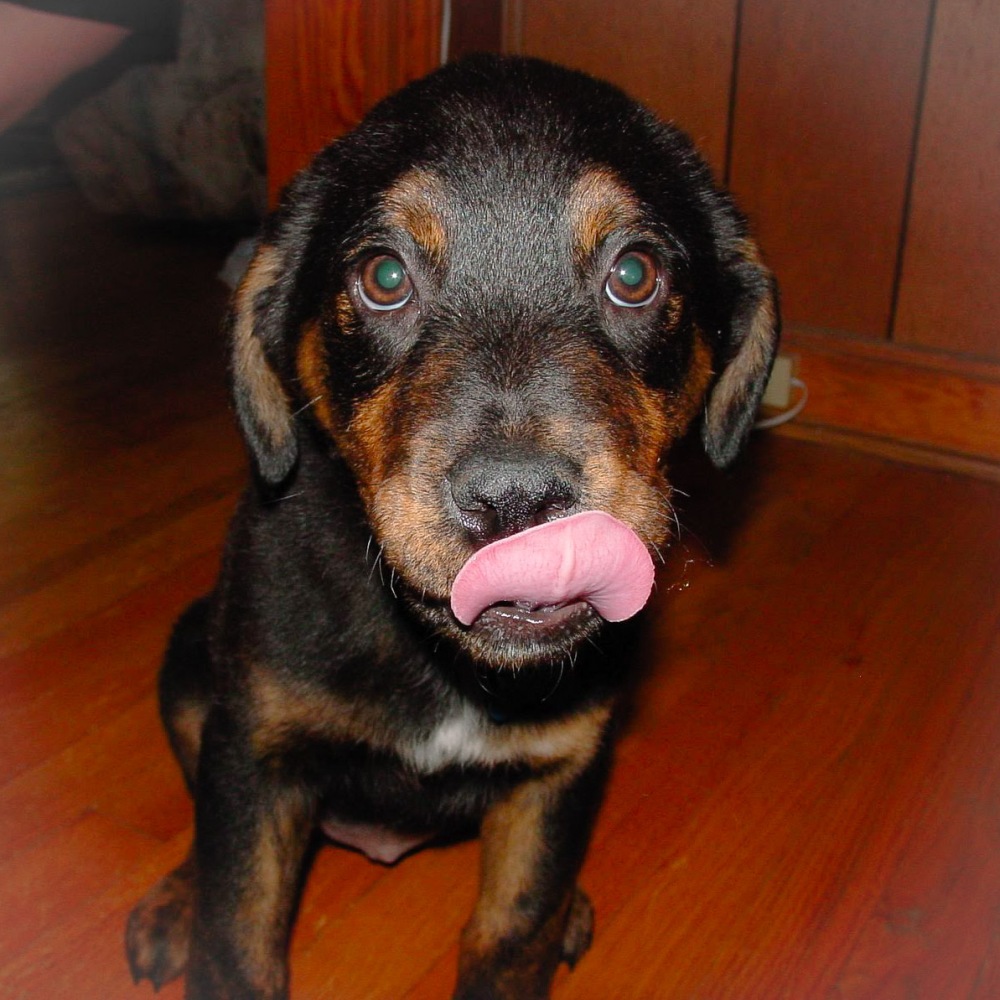 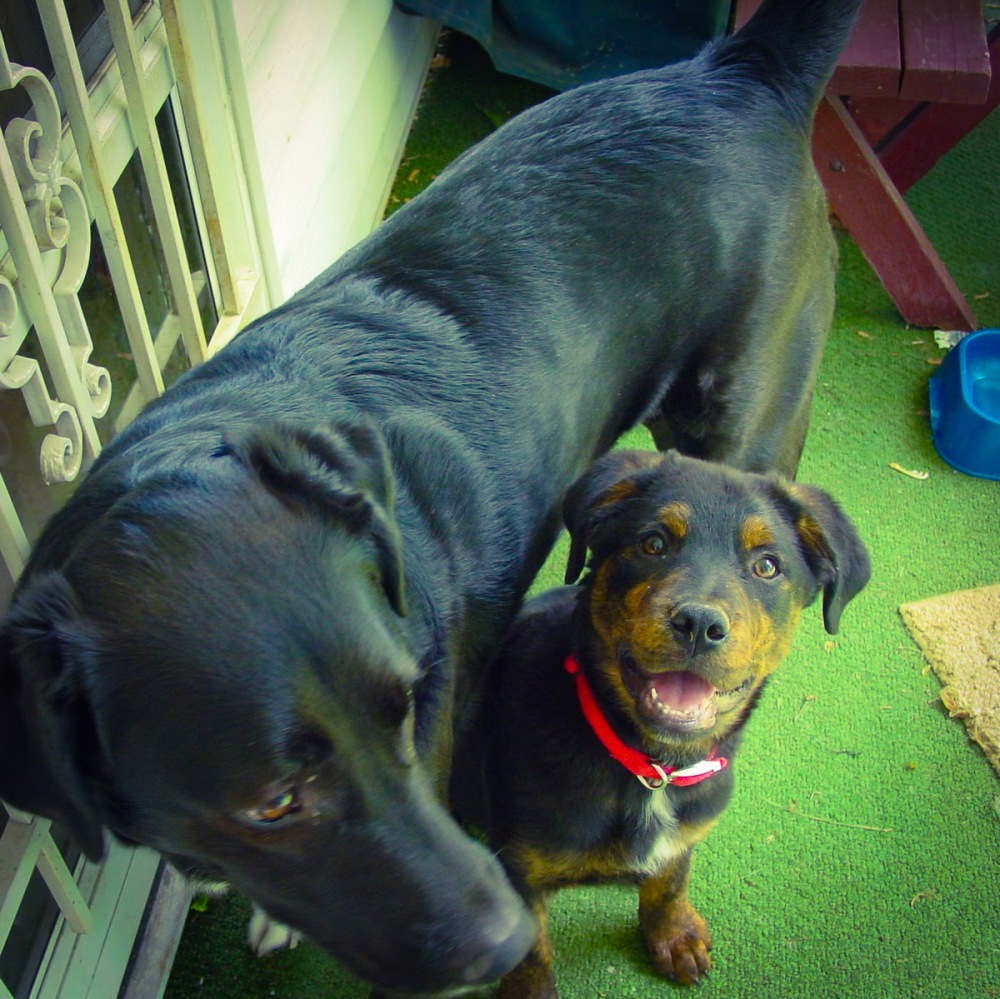 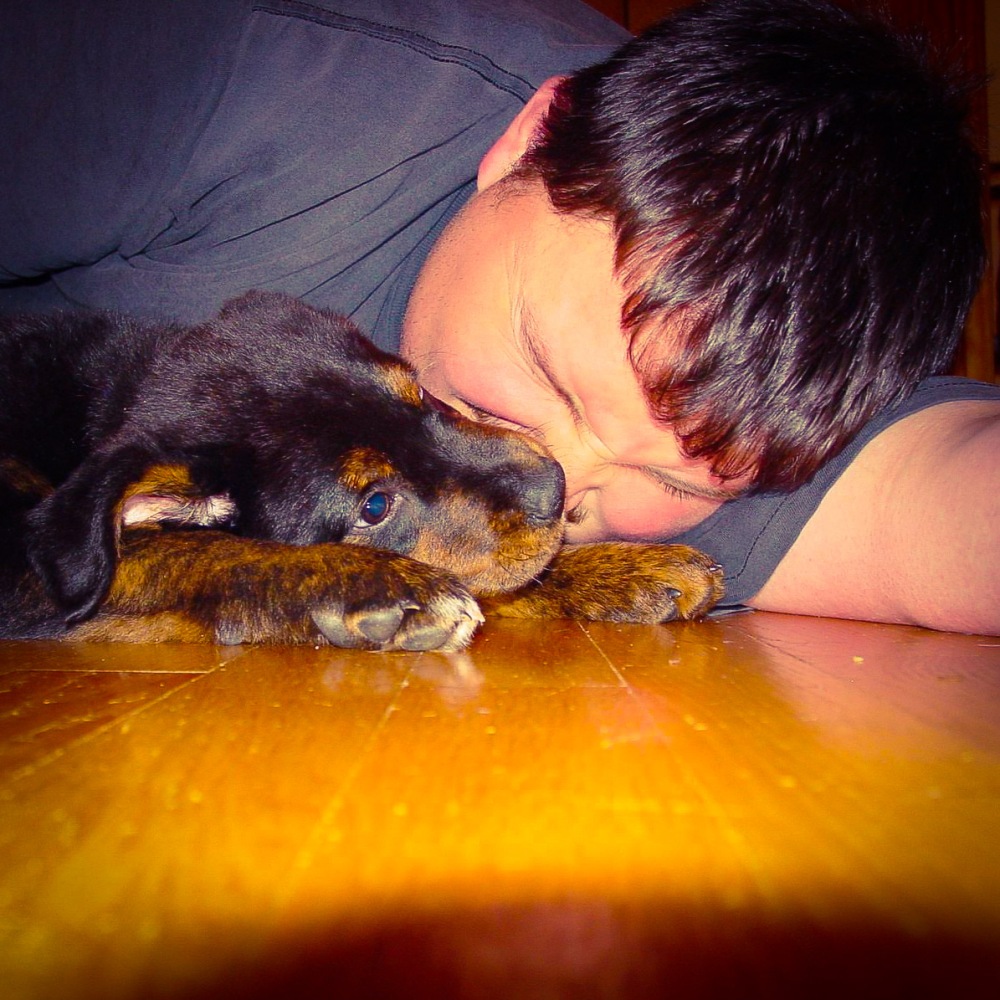 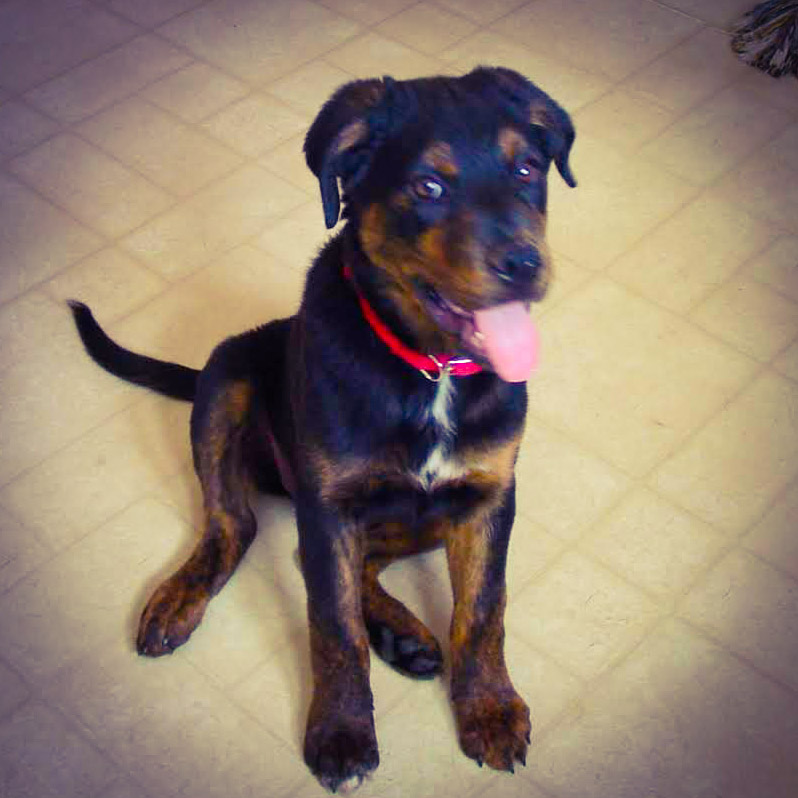 to this very quickly. 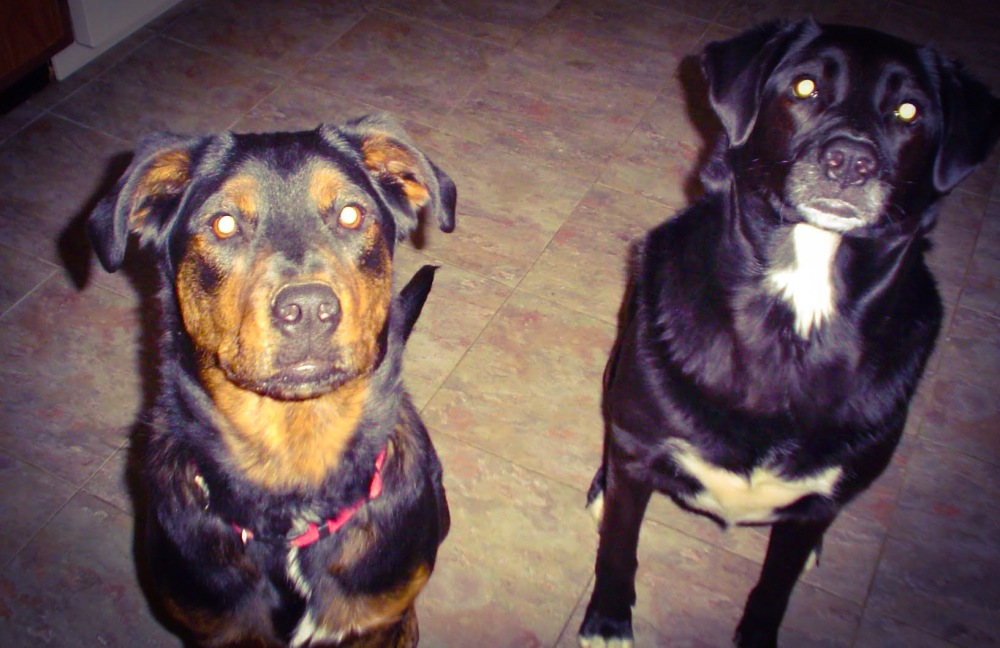 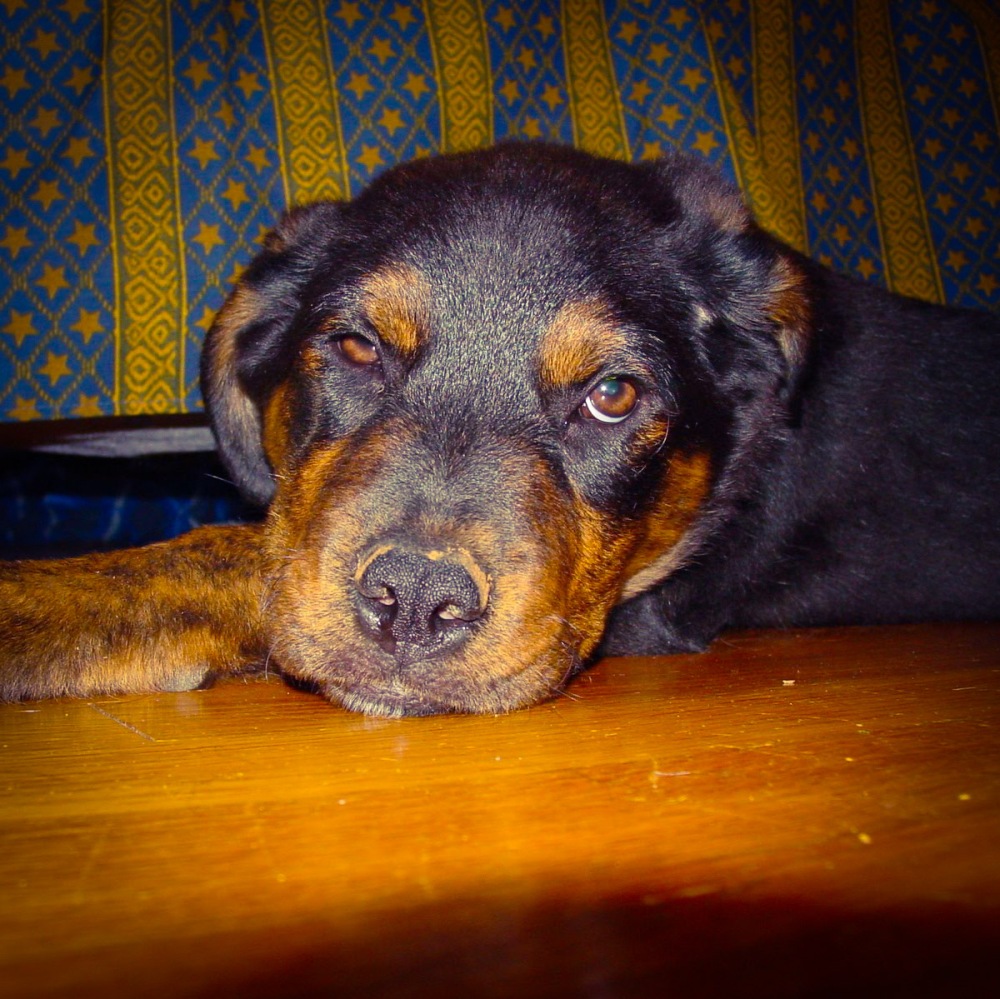 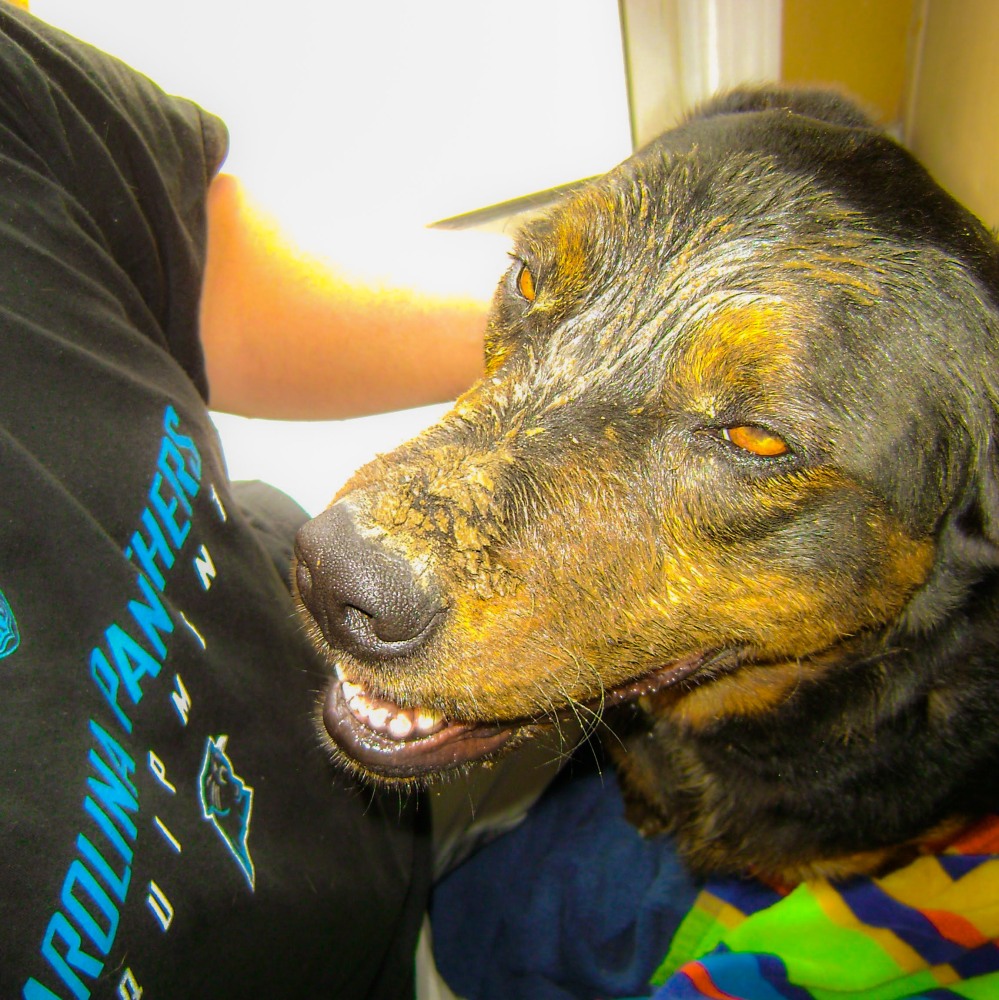 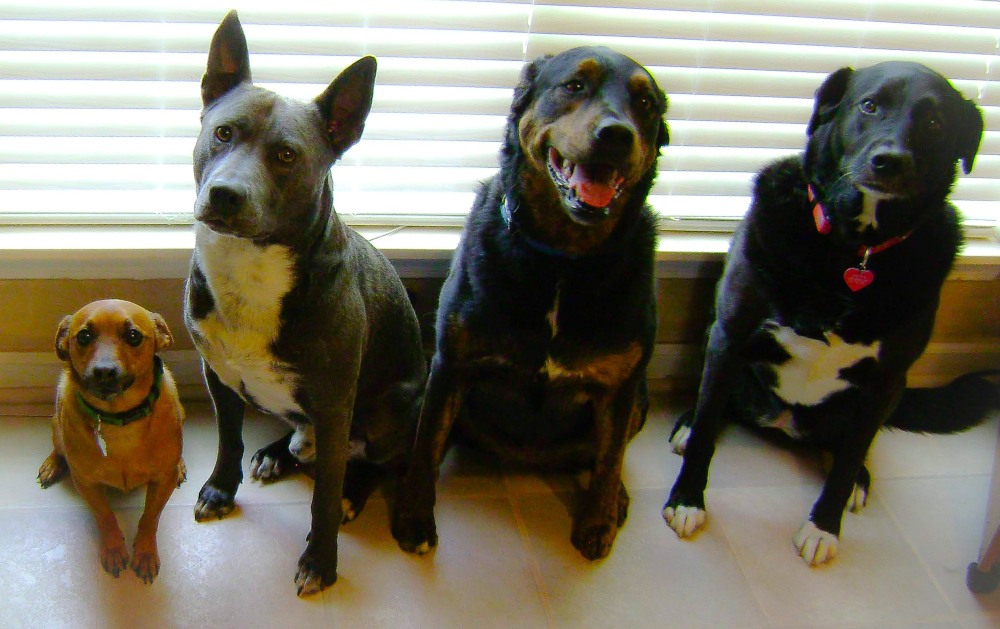 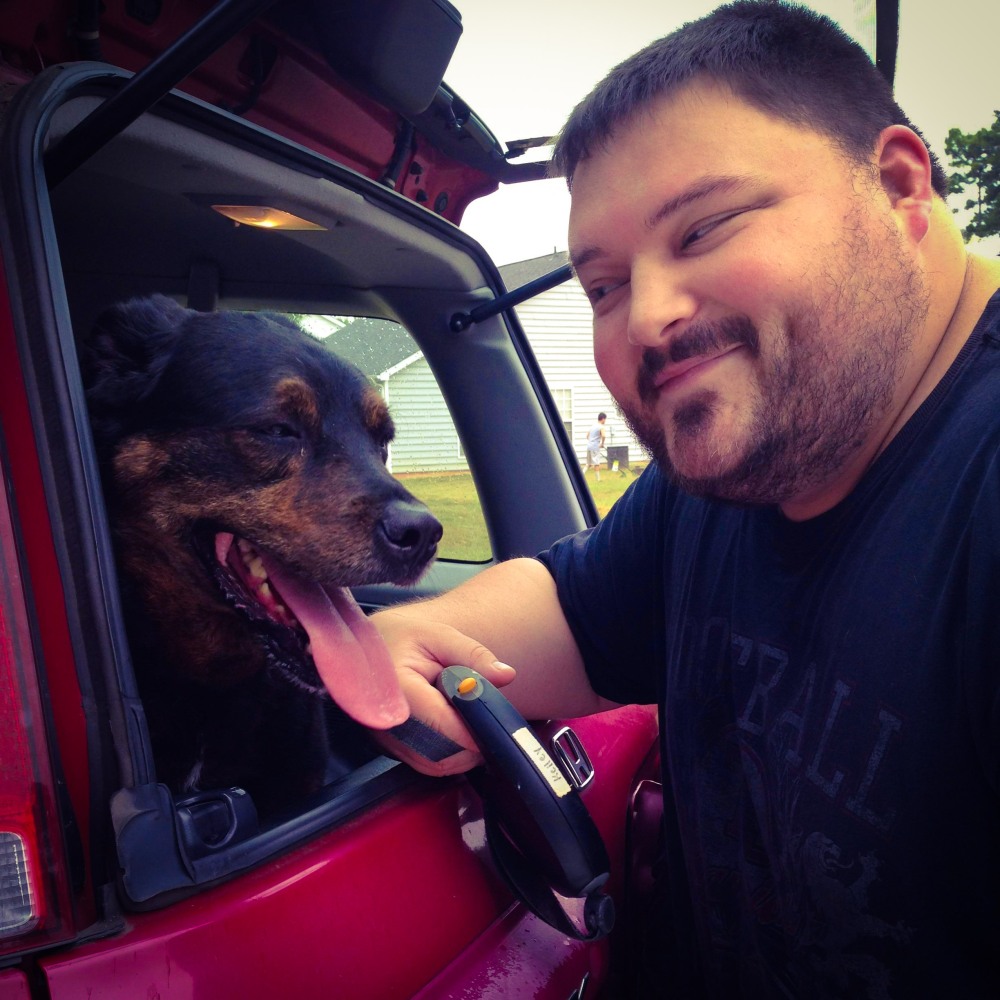 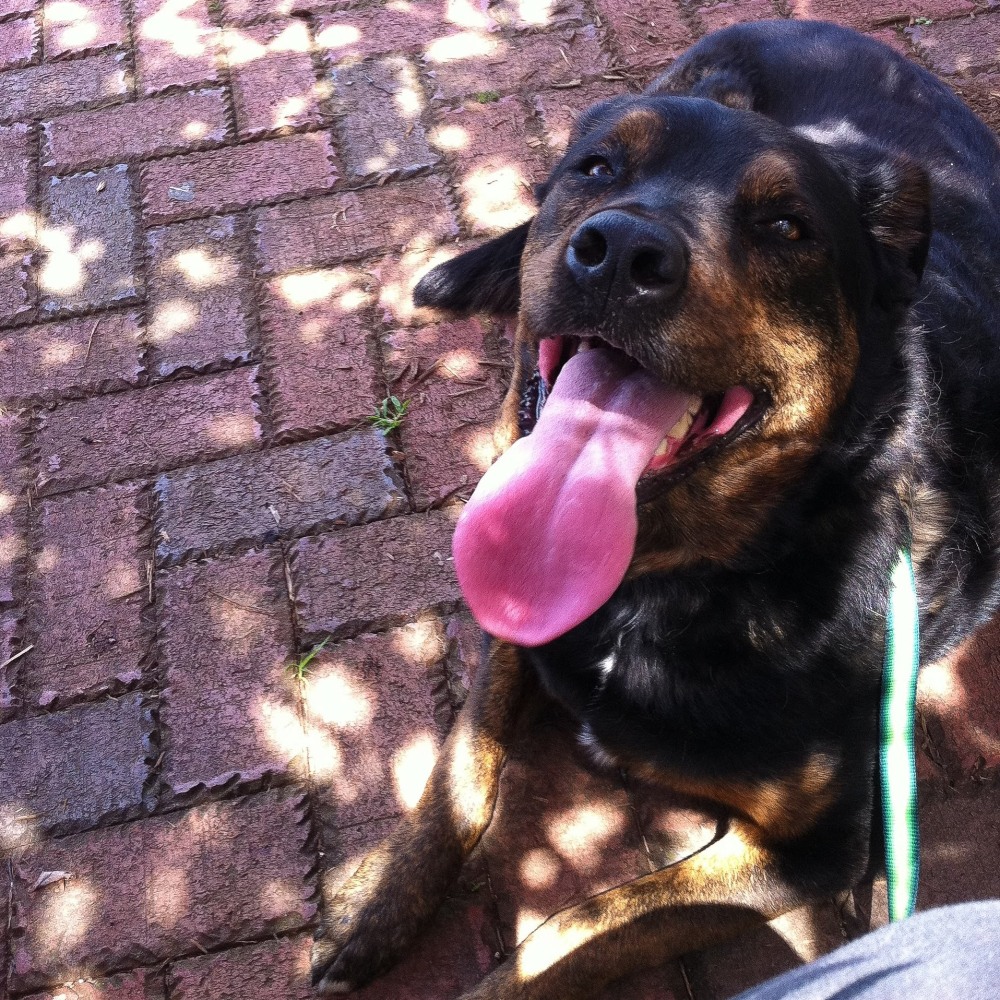 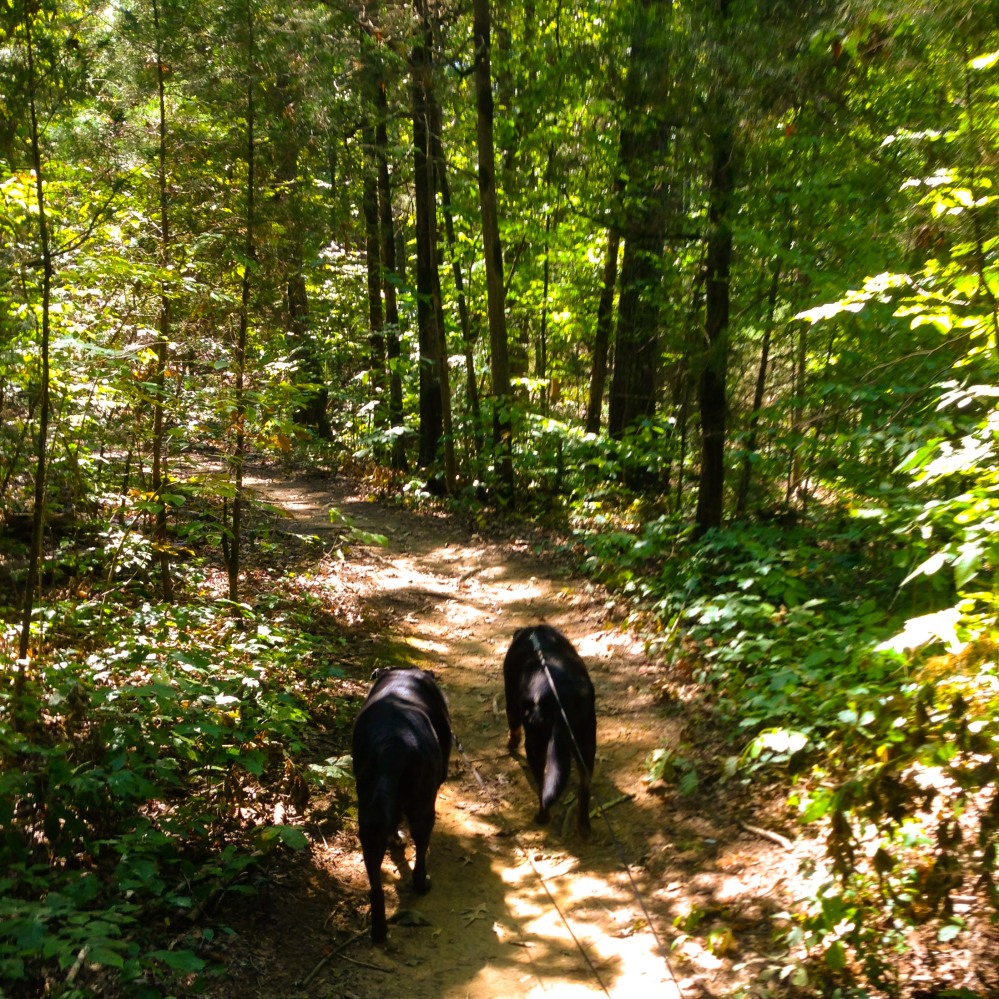 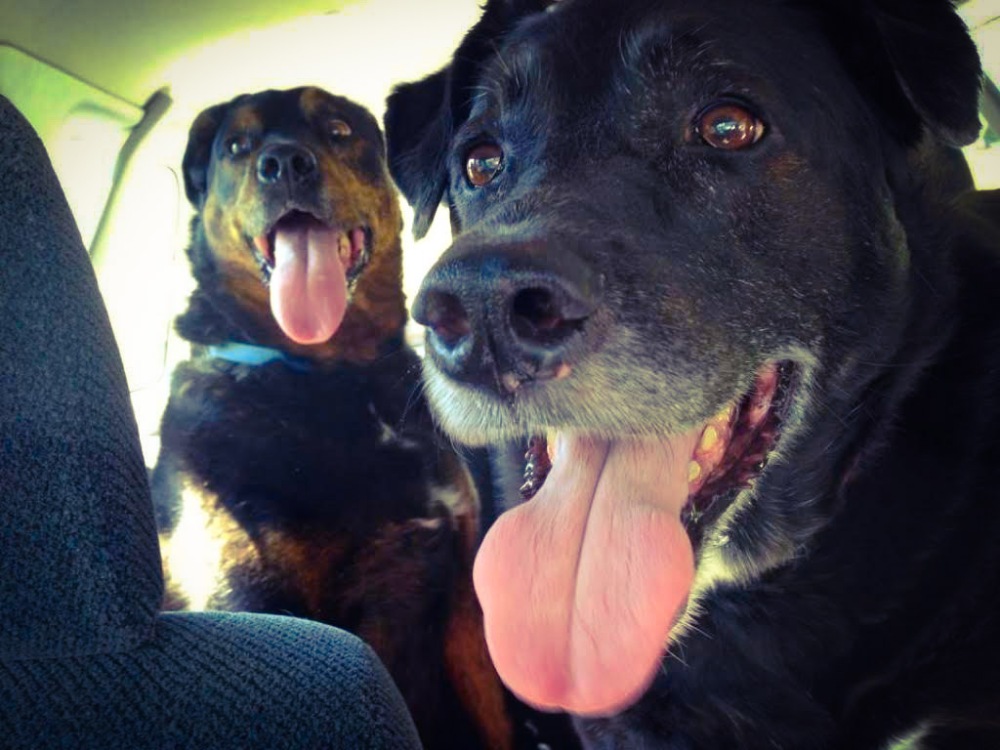 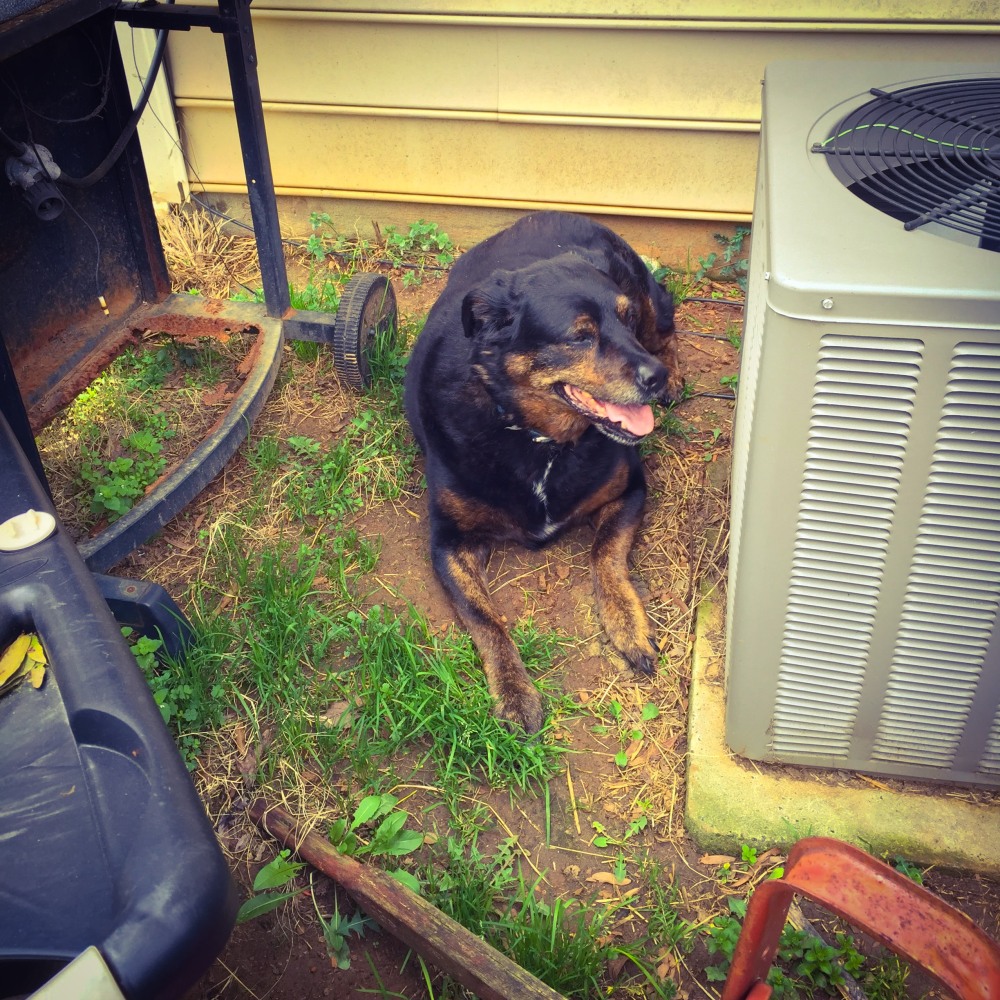 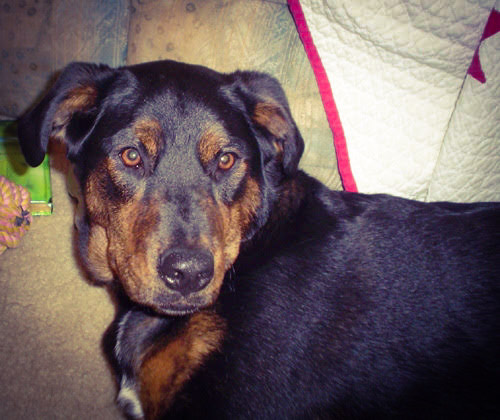 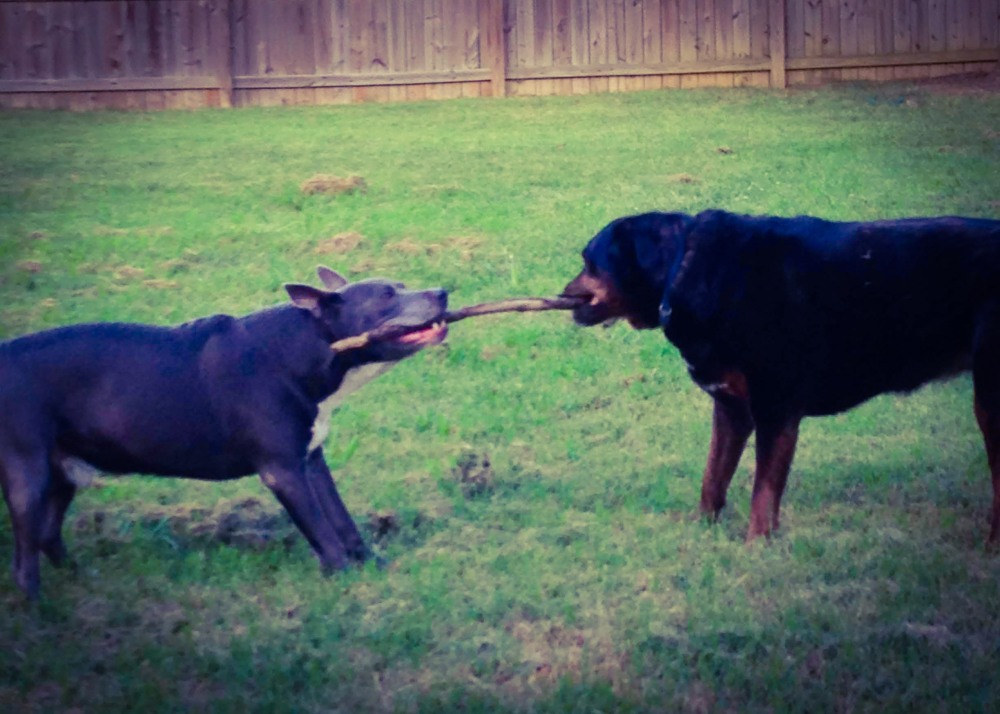 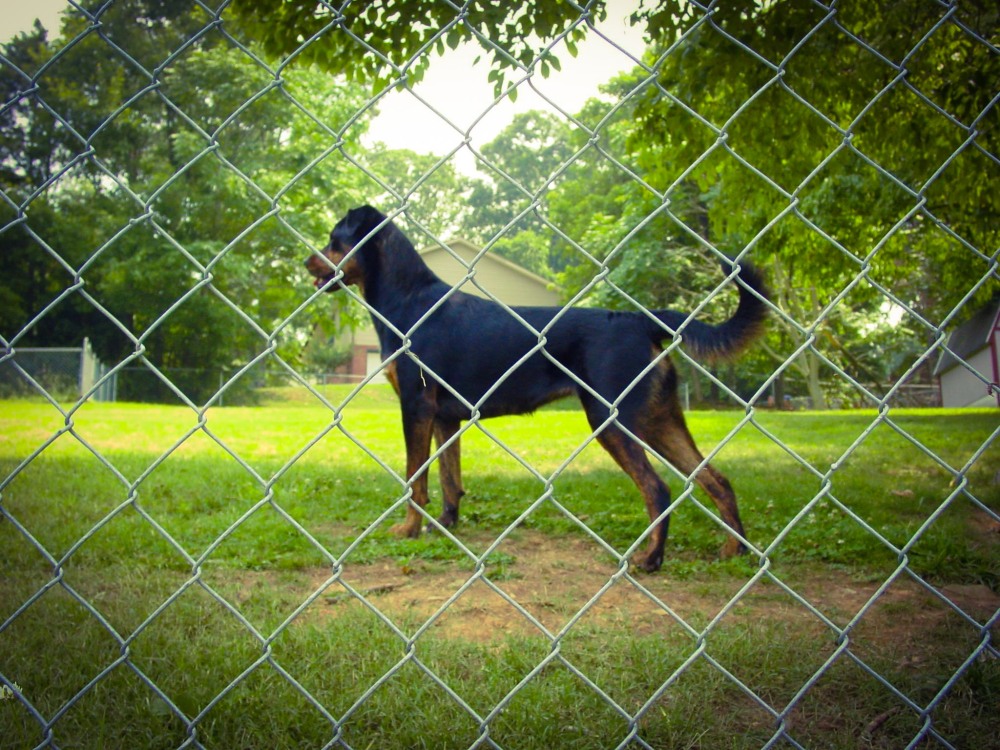 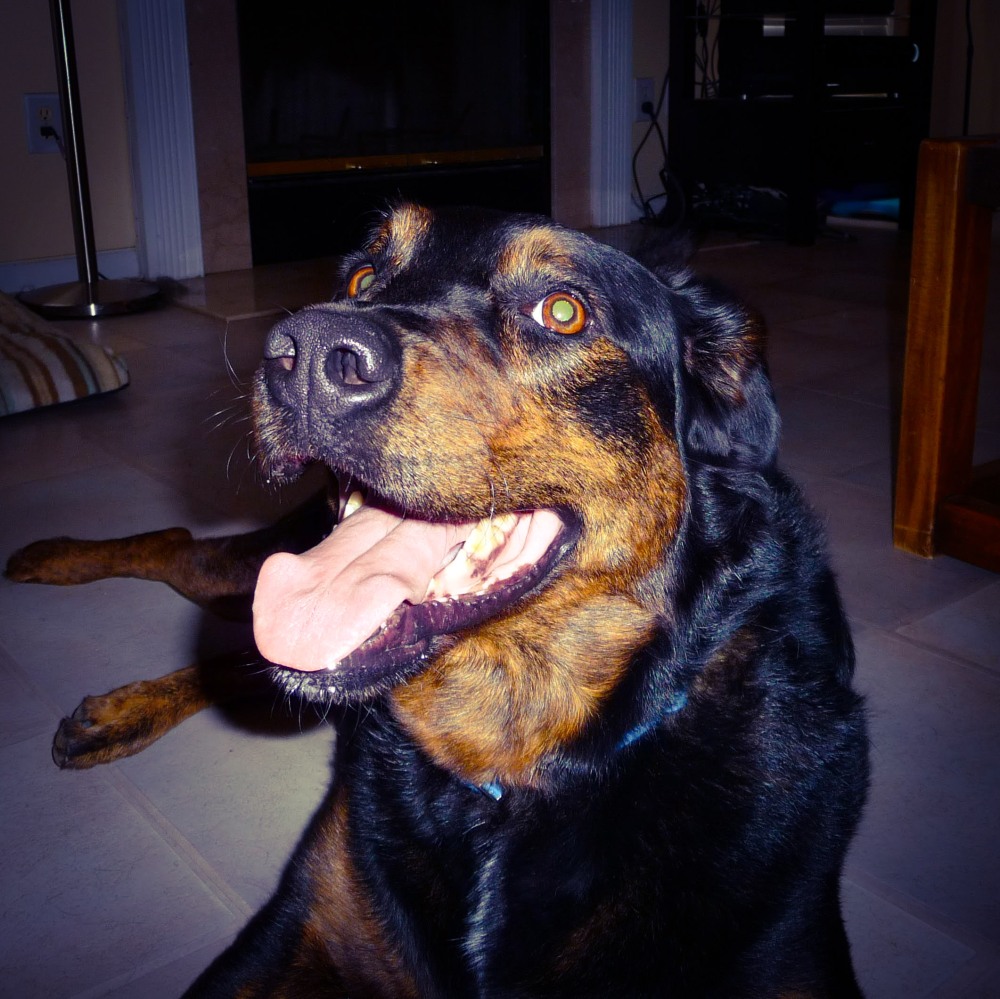 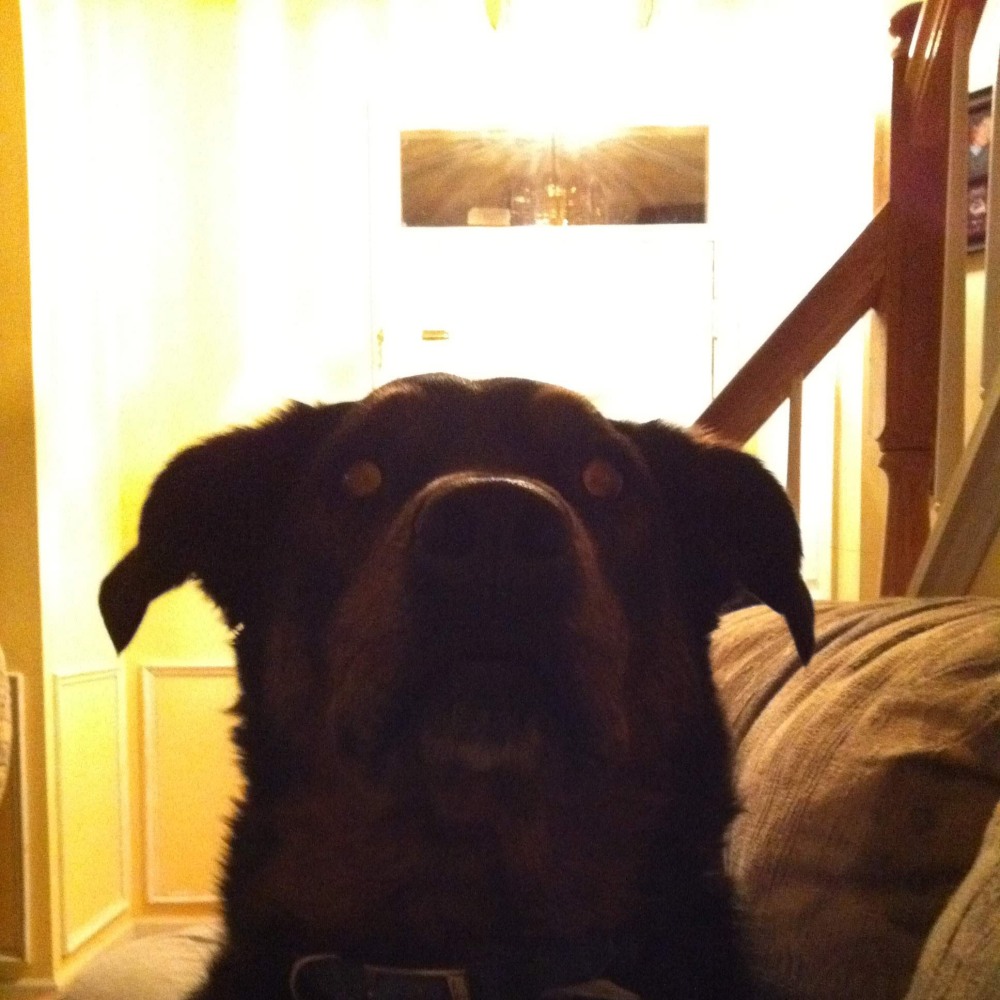 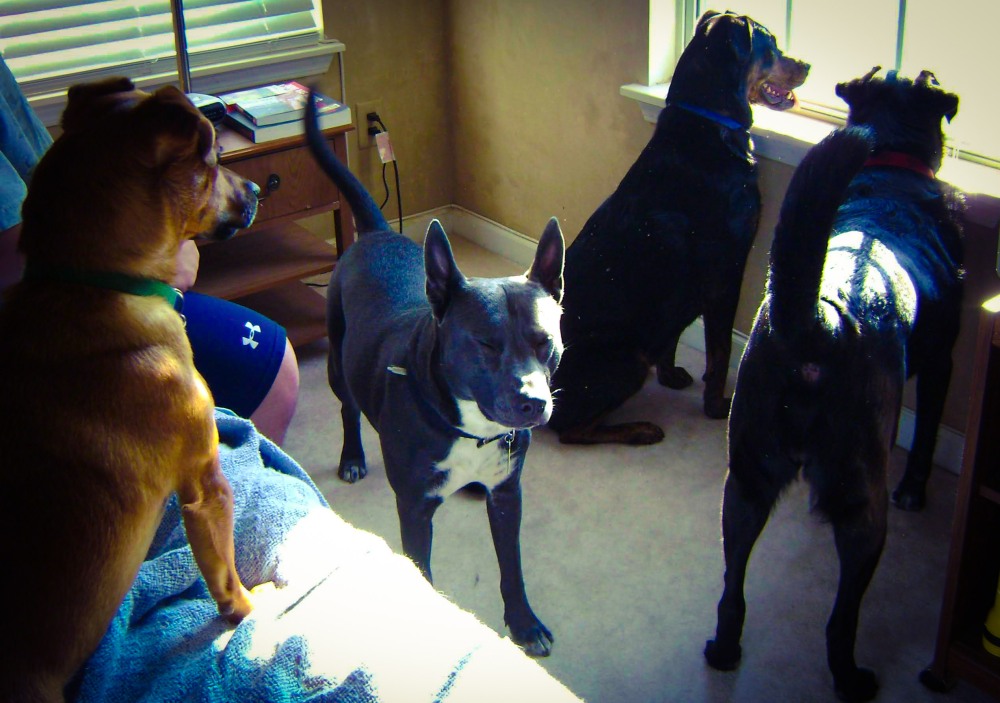 Anyway, all this to say, Roxie was a great dog who was a big part of our lives.  She will be missed every day.  Every time I feed the other two dogs or let the dogs out or get ready to go to bed without hearing her nails clicking on the floor, I am aware of her absence and wish she was still here.  But when I think back to all these goofy, funny moments, it makes me so happy.  I’m lucky to have had such a sweet dog that didn’t have a mean bone in her body. 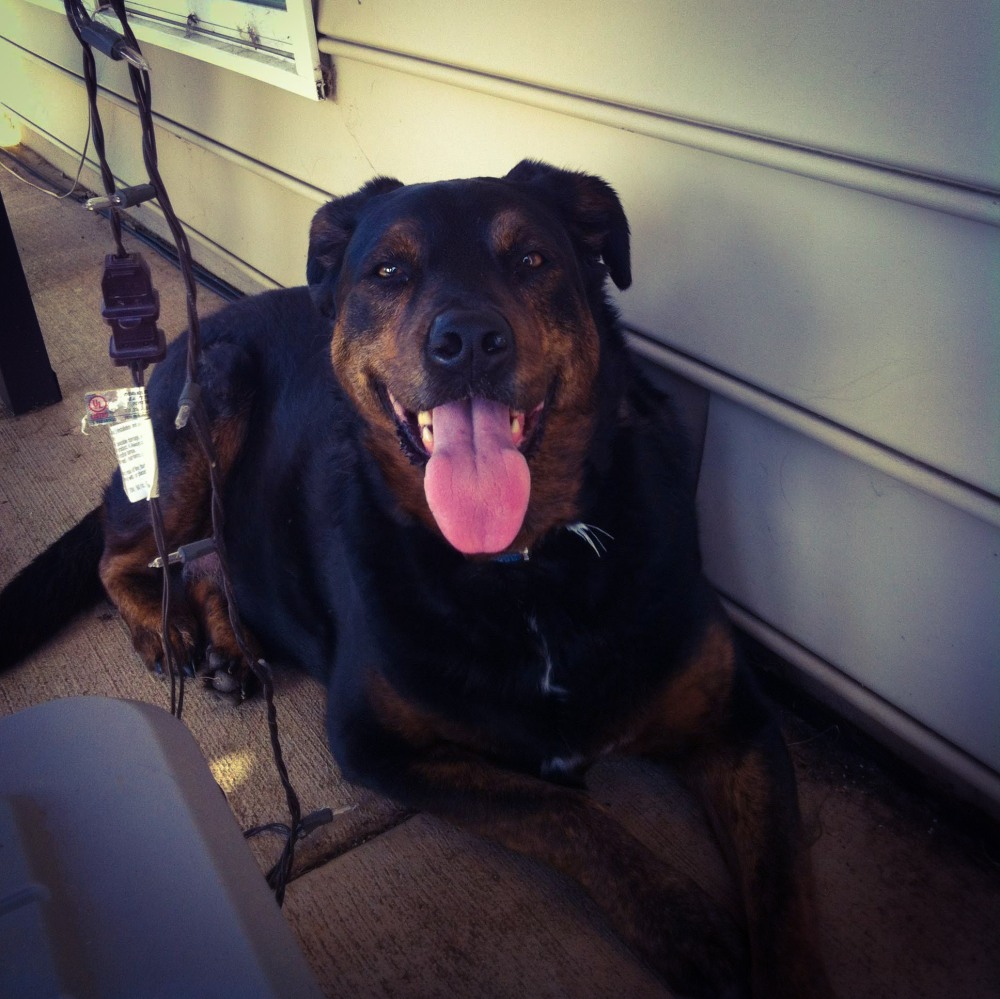 I know this blog isn’t a parenting blog in the truest sense, but I was a SUPERishDOGDAD before I became SUPERishDAD.  With that said, Roxie was great with Zoey.  Toddlers can be really stressful to dogs due to their energy and lack of boundaries.  Even though Roxie was getting older, she was always very zen with Zoey.  She stayed chill from the time she was born until the day she passed away. 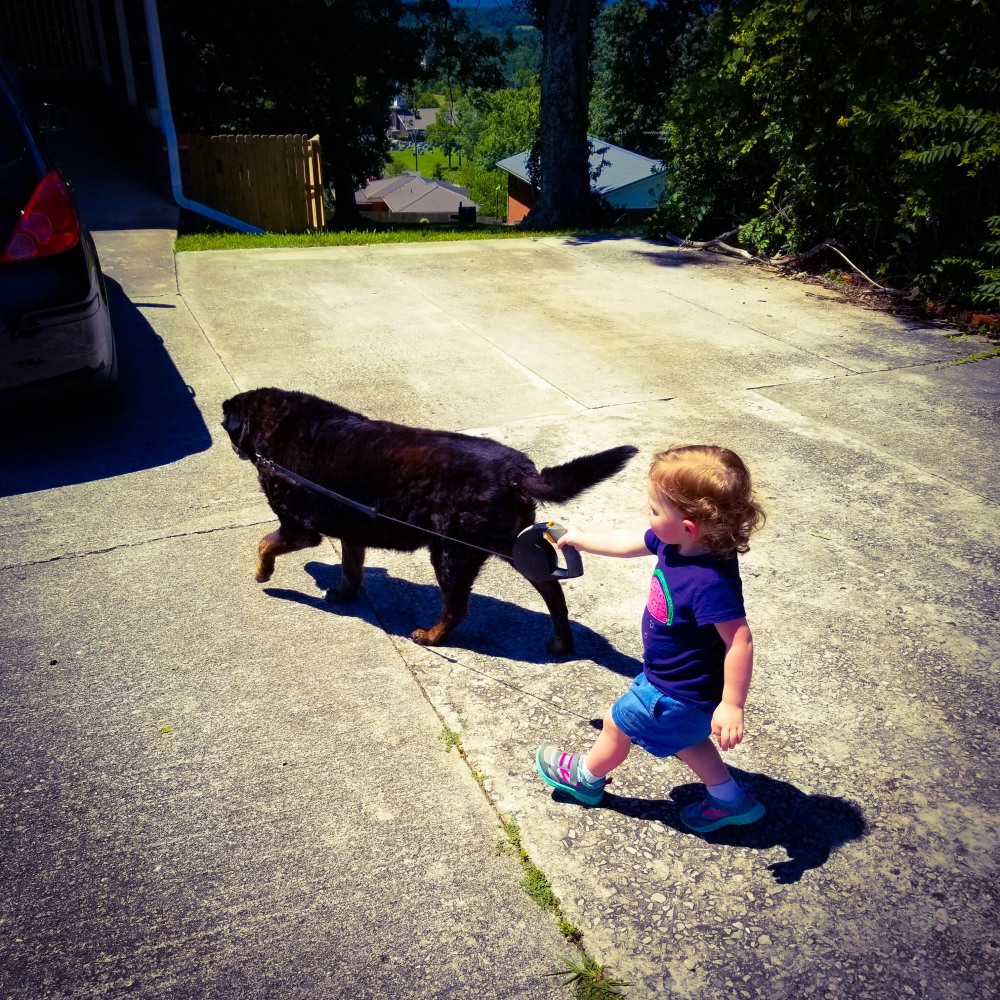 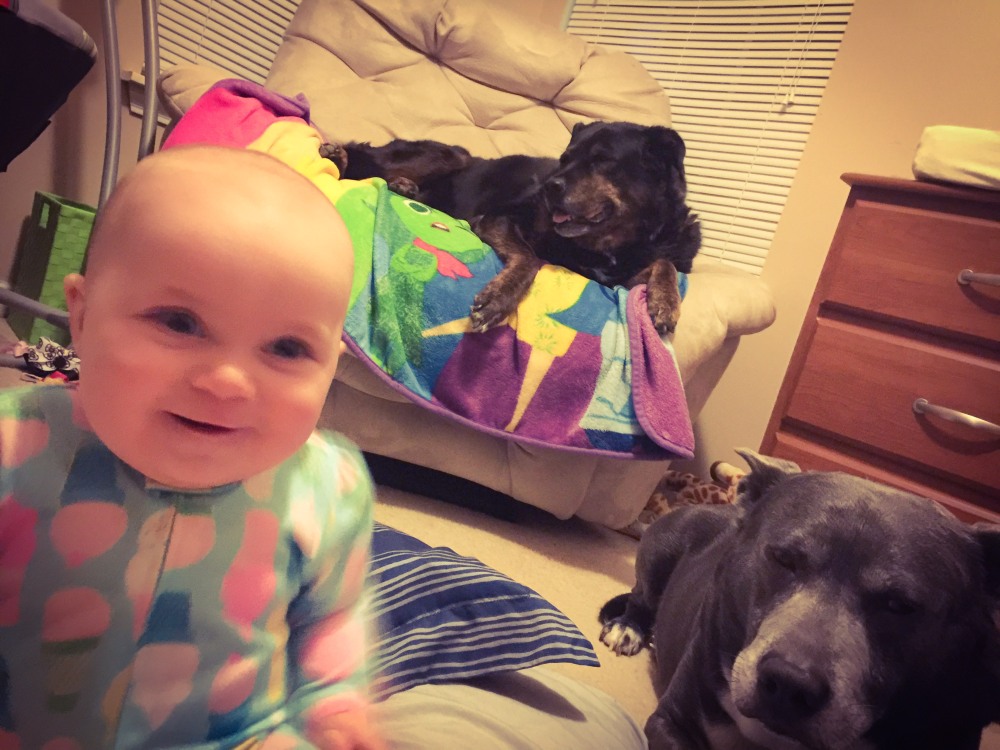 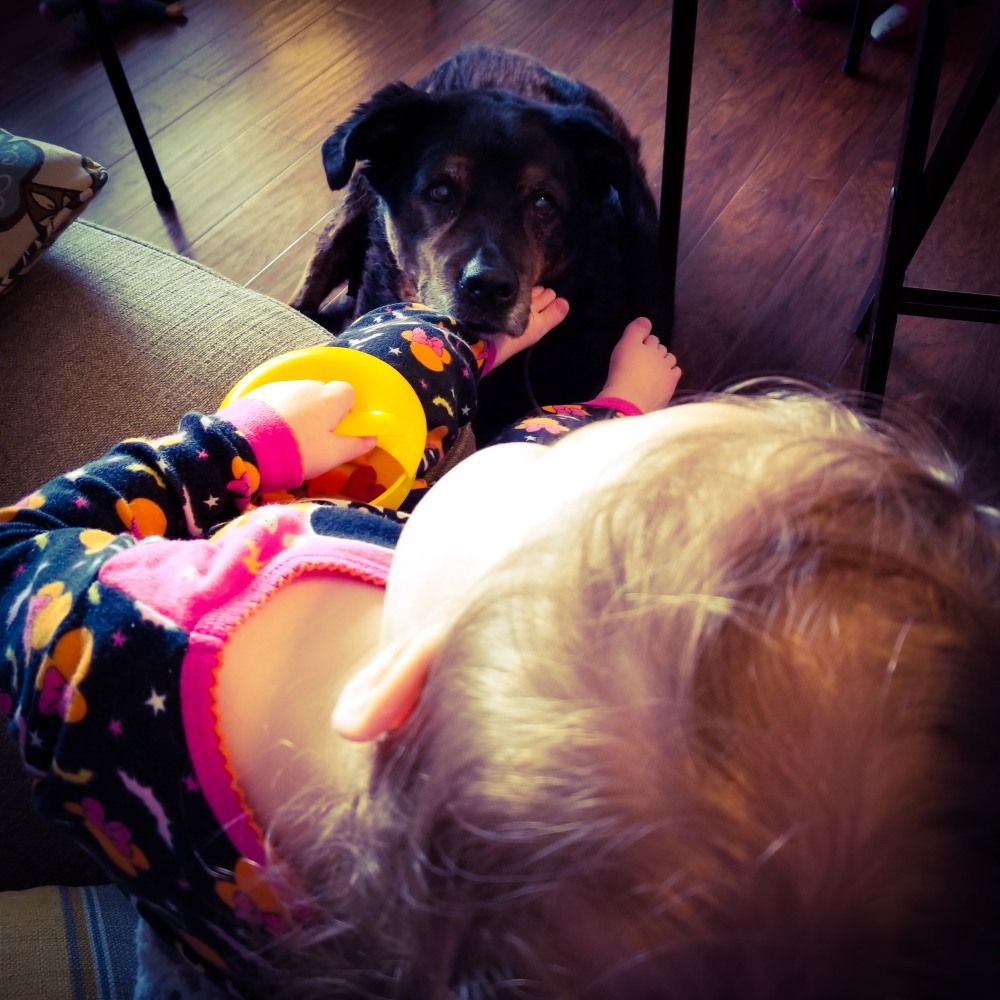 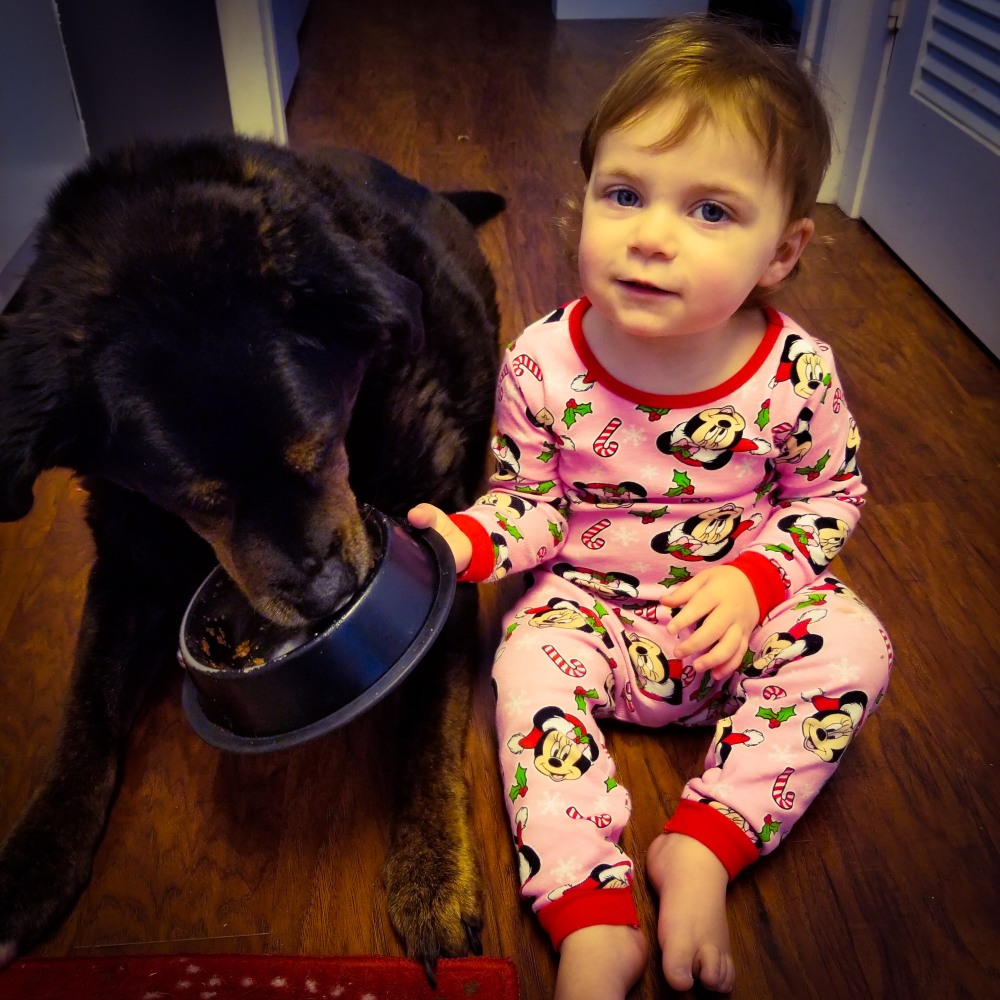 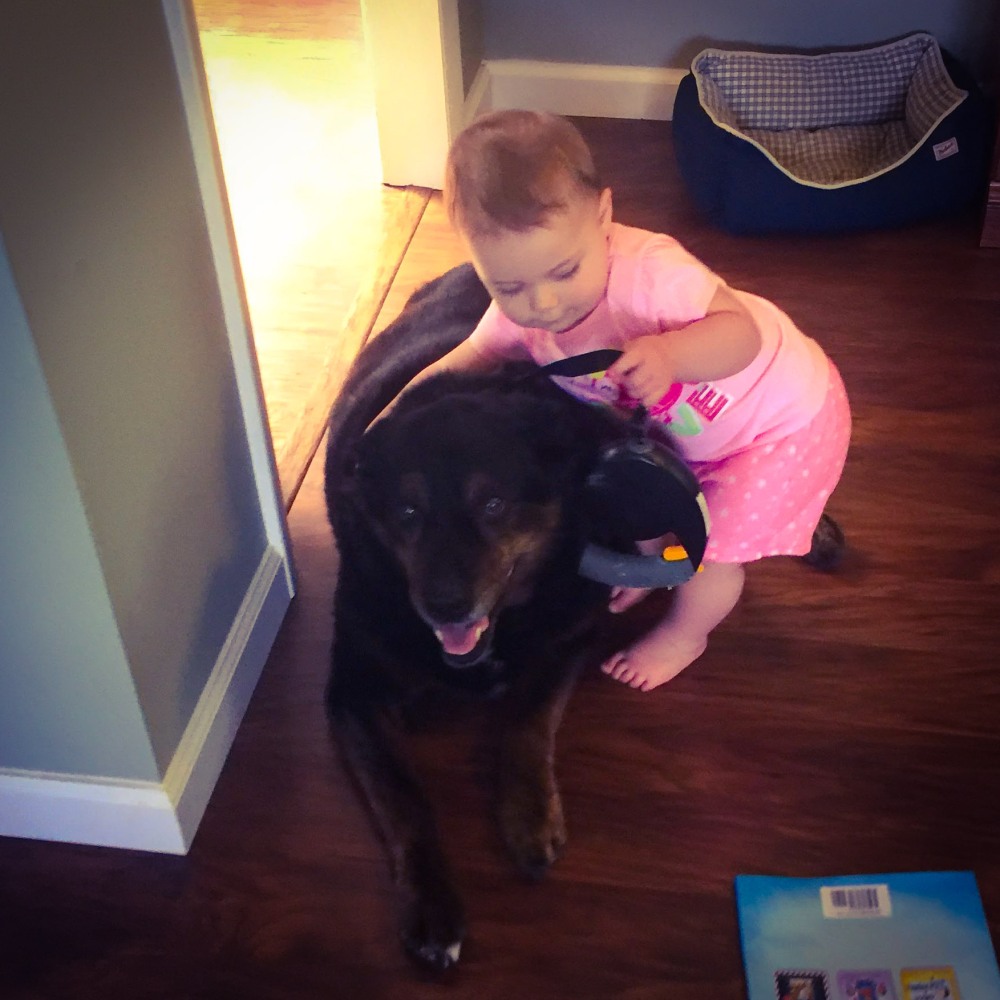 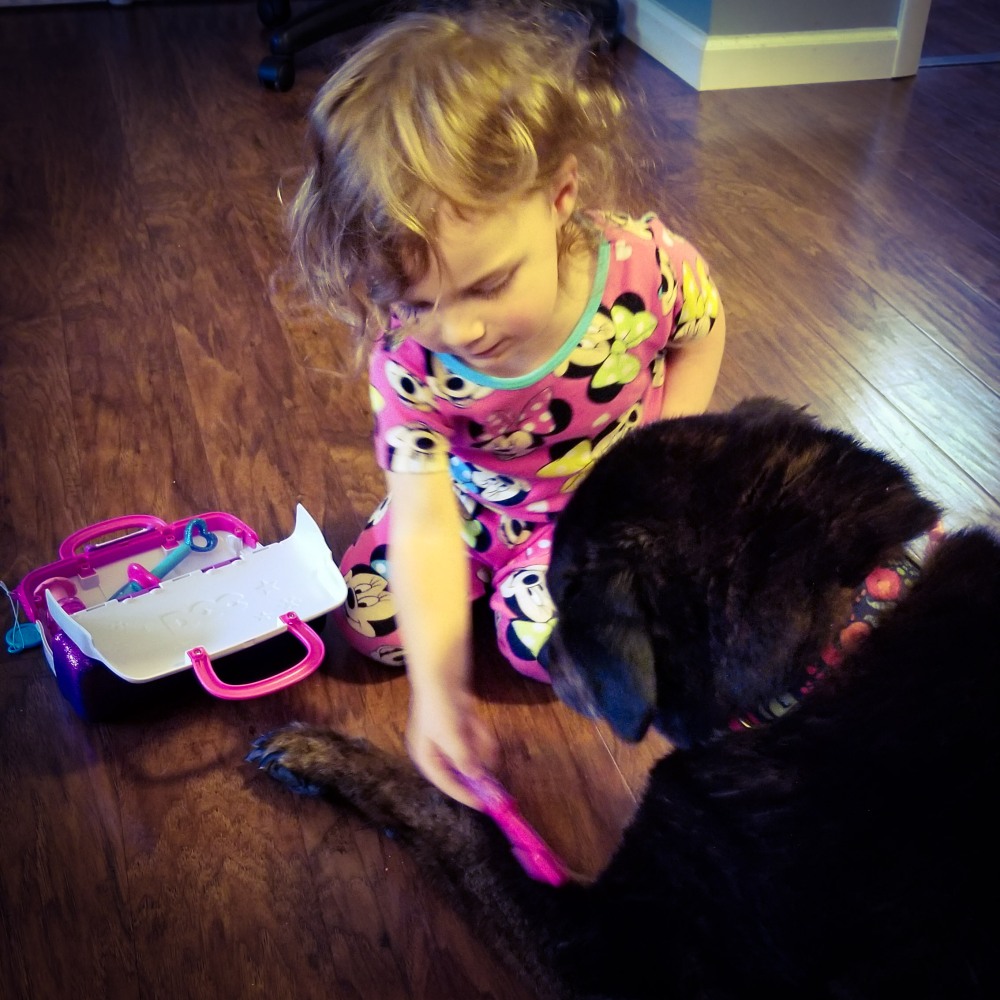 In Loving Memory of Roxie Kelley